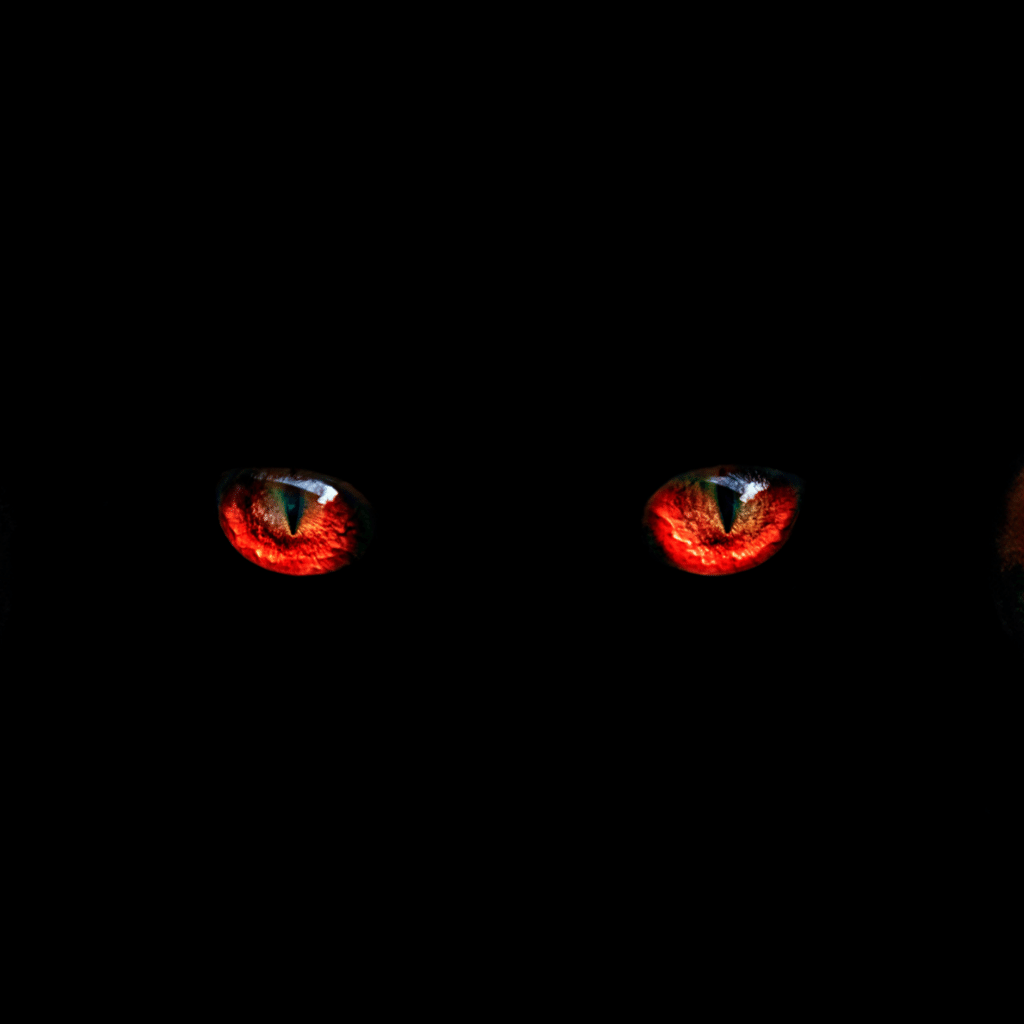 In one week, it's Halloween! What do we do on Halloween? We scare ourselves!

And you can scare yourself while working on your French. That's why today I'm going to tell you one of the strangest, bloodiest and most terrifying stories that happened in France. Yes, the story I am about to tell you is true. A true story is even scarier! Especially since it is a story that is still unsolved today. It remains a mystery. It will scare the hell out of you!

Turn off the lights, make yourself comfortable, I'm telling you today the true story of the Beast of Gévaudan.

We are in June 1764, in the Gévaudan, a region in the south of France that is now called Lozère. 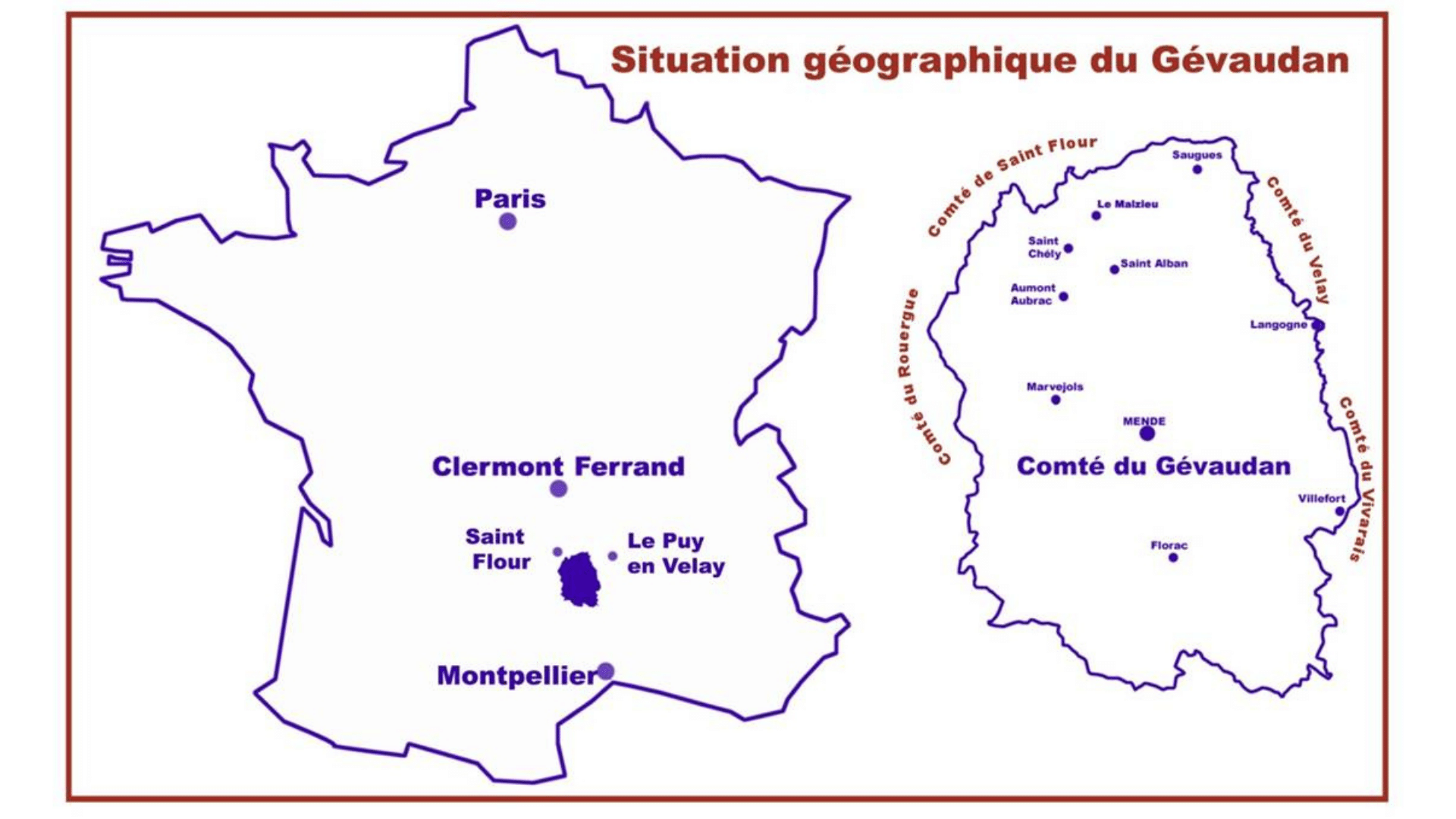 A cowherd, a woman who takes care of cows, returns to her village in a panic with her clothes torn. She claims to have been attacked by an animal and that she would have died if her cows had not defended her. Later that month, Jeanne, a 14-year-old girl, was found dead, killed by an animal. She was the first official victim of the beast.

A second teenager of the same age was found dead in the same circumstances a few weeks later.

The deaths follow one another and do not stop. The inhabitants of this region and the neighboring regions are terrified. They only talk about this mysterious beast in the streets of the villages.

The affair makes so much noise that it reaches the ears of the current king, Louis XV. The latter sent Captain Duhamel and his men to kill the beast.  The task was much more complicated than it seemed. The weather conditions are disastrous in this region, the beast is very clever and moves quickly and intelligently.

After multiple killings, the children who guard the herds of cattle will no longer do it alone, but in groups. This was the case for seven children between 8 and 12 years old. However, the beast still attacked them one day in January. In order to defend themselves, the children formed a group, but the beast managed to catch the youngest child and devoured his cheek. It then came back and attacked another child. The other children showed undeniable courage and defended their friend by attacking the beast with blades placed on wooden spikes. The beast then fled.

On March 14, 1765, Jeanne Jouve was at the door of her house accompanied by her children. Suddenly, she saw her daughter being carried away by the beast. Jeanne hurried to retrieve her daughter and the beast finally let go of the little girl. However, it does not run away and attacks another of Jeanne's children, Jean-Pierre. The mother tries to save her child and fights the beast with her bare hands. Jean-Pierre's older brothers arrive and succeed with Jeanne in scaring the beast away. Unfortunately, five days later, the young Jean-Pierre succumbed to his injuries.

In 1765, all of Europe was talking about this beast that terrorized the French. The British newspapers even mocked the French for not being able to kill a simple animal.

The same year, a man saw from the window of his house the beast observing a young shepherd of 15 years. He warns his brothers, they take guns and attack the beast. They shot the beast several times, but it got up each time and managed to escape. Several men went after it to find it dead or wounded, but to no avail. They do not find her. Later that afternoon, a woman was killed by the beast.

On August 11, 1765, Marie-Jeanne Vallet crossed a river by a footbridge with some friends. Suddenly, the beast attacked the group of women and went after Marie-Jeanne. With incredible composure, the young woman planted her spear in the belly of the beast. The beast falls into the water and is carried away by the river. 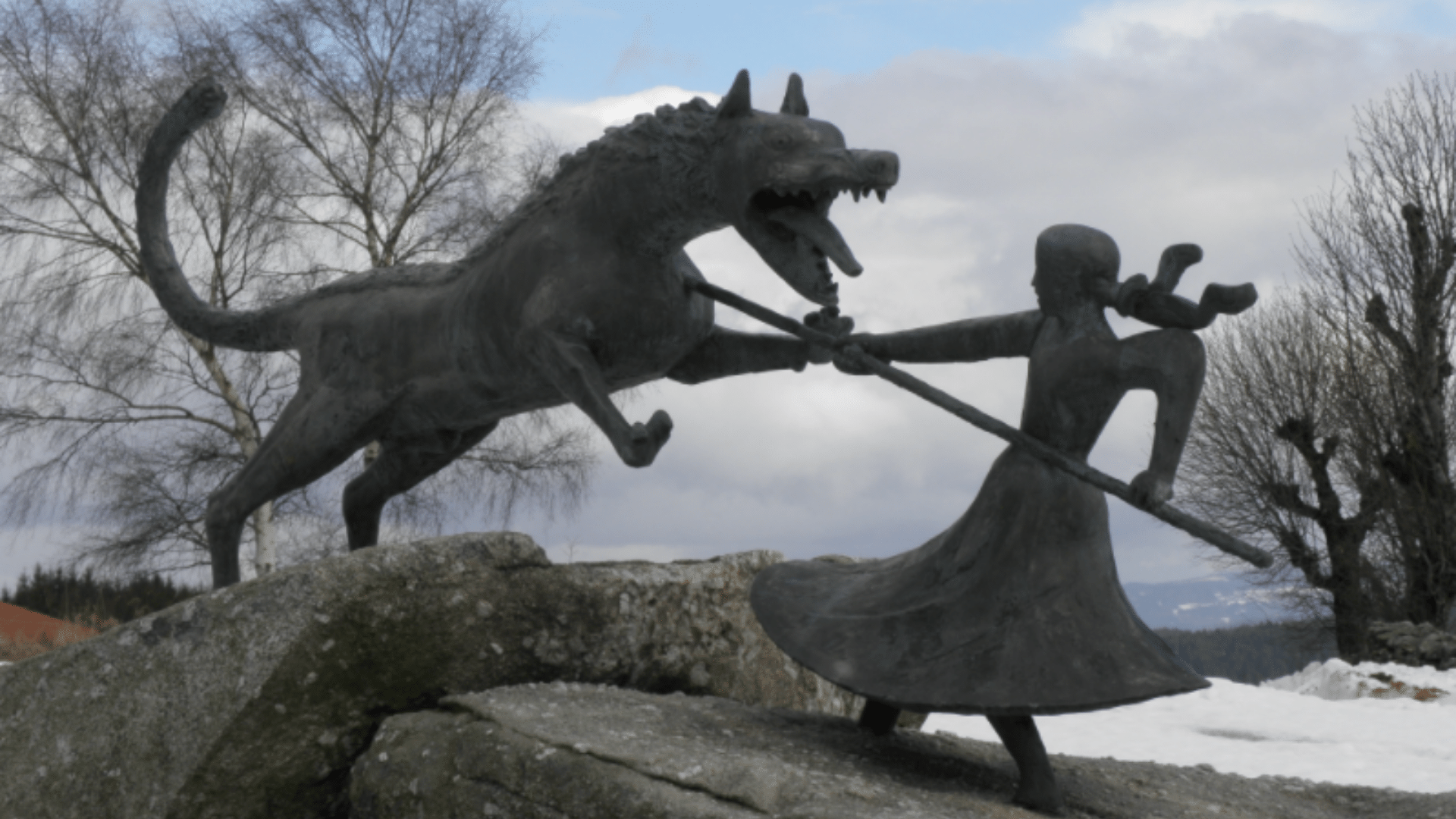 Source : Statue of Marie-Jeanne Vallet and the Beast of Gévaudan

The King gave a mission to one of his men, François-Antoine, to hunt and kill the beast. The man hears that a wolf has been seen in the woods of Chazes. He went there and killed a large wolf. The wolf was identified as the beast. The wolf's remains were stuffed and transported to the king's gardens at Versailles. For the king, the beast is dead and the case is over.

However, the attacks continue. Children, teenagers and young adults continued to be killed or injured by this mysterious beast. It was not until June 19, 1767, the day Jean Chastel shot a beast with his rifle. The attacks finally stopped on that date.

The question that everyone is asking is: what was that beast?

The first assumption is that the animal was a wolf. However, according to several testimonies of people who survived the attacks of the beast, it was not a wolf. Here is a description of the beast reported by several witnesses: "an animal the size of a donkey with a very large head, like that of a calf, with a snout that fell back. The hair was reddish with a black stripe on the back. A wide, gray/white belly. Low front legs. The tail is extremely wide and bushy. The beast runs with a bouncing motion with its ears erect."

Here's how it would look in a drawing. 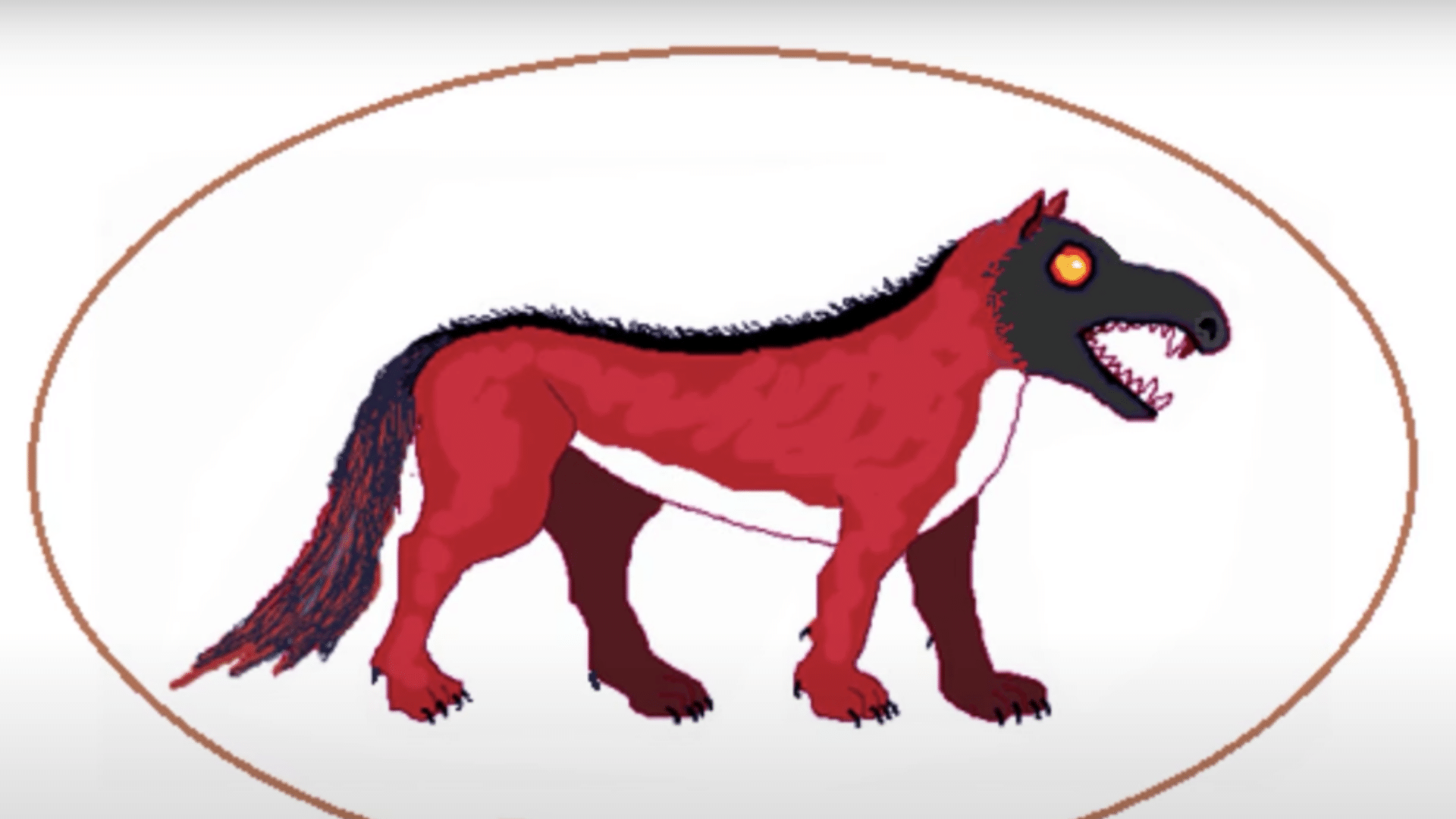 It doesn't look like an existing animal at all, we agree.

Multiple accounts of the beast appear and contradict each other. One claims it's a hyena, a dog, a lynx and even a monkey. Several people claim to have seen it stand up on its two hind legs to walk. It is even said that it was a man dressed in a wolf skin. And there is also talk of a werewolf.

The autopsies of the several animals that were killed are vague and do not allow us to know from the DNA exactly which animal it was. The most obvious theory seems to be that the beast was a hybrid between a wolf and a dog. It is even thought that there was more than one animal, which would explain the impressive number of attacks in sometimes very distant places. 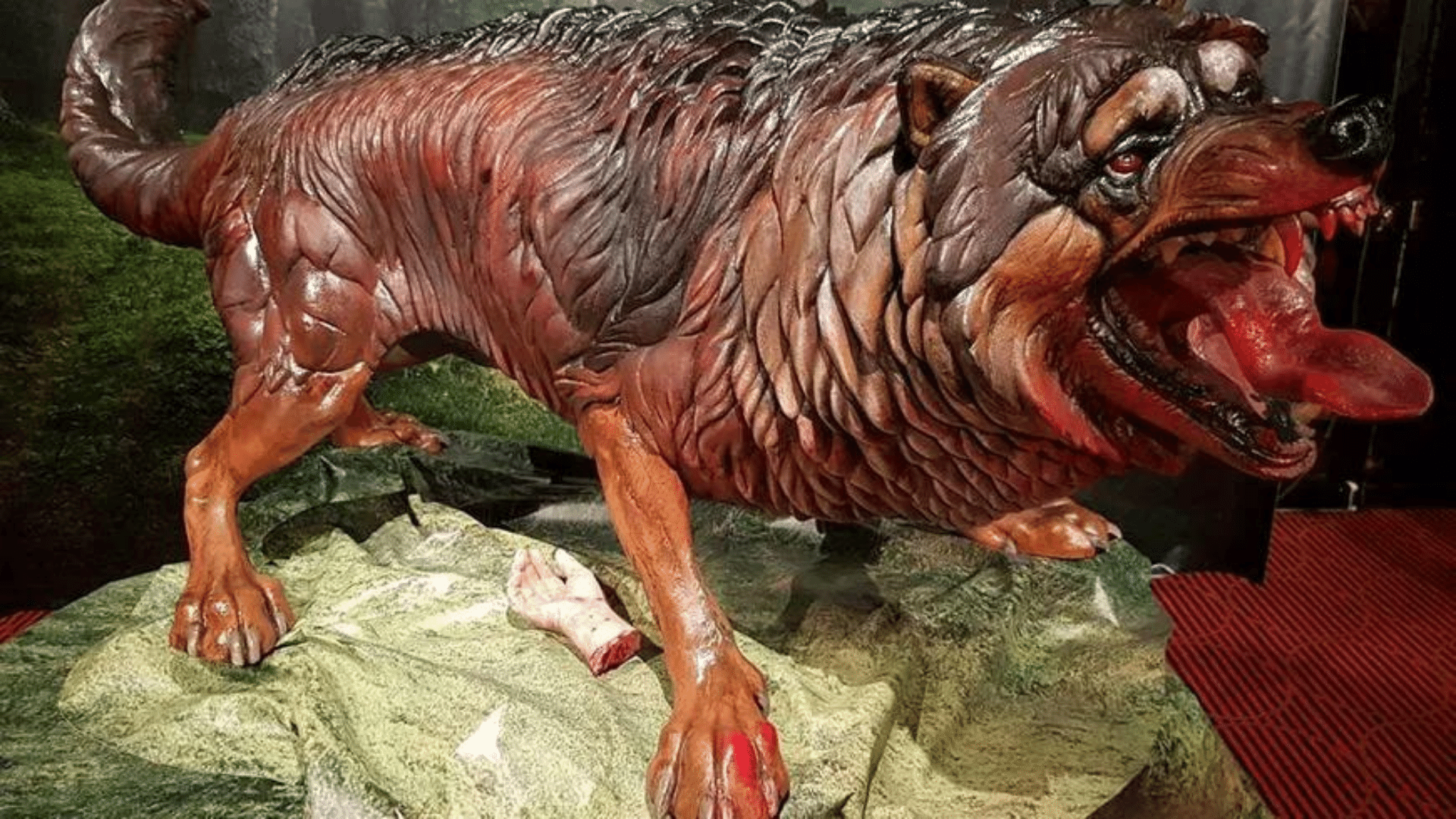 A reconstruction of the legendary Beast of Gévaudan - Jean Claude Bourret

There is another theory, that of a serial killer accompanied by a wolfhound.

And the suspected serial-killer is none other than Jean Chastel, the man who killed the beast. There are indeed some victims who were found decapitated, without their heads. And animals don't normally do that. There are several points that make Jean Chastel the Beast of Gévaudan. These are, of course, only hypotheses.

First, Jean Chastel was imprisoned in 1765 and strangely enough, the murders stopped during this period. Secondly, Jean Chastel owned a dog/wolf that he had trained himself for hunting. Wouldn't he be hunting humans with his dog/wolf?

Another thing, several people shot the beast with a rifle, and they saw it get up and walk away as if nothing had happened. Some believe that the beast was wearing boar skin armor that protected it from bullets.

Moreover, one of the last victims of the beast was the little girl of a friend of Jean Chastel. Would this death have made him realize the seriousness of his actions and he would have decided afterwards to kill the Beast of Gévaudan to put an end to this massacre? 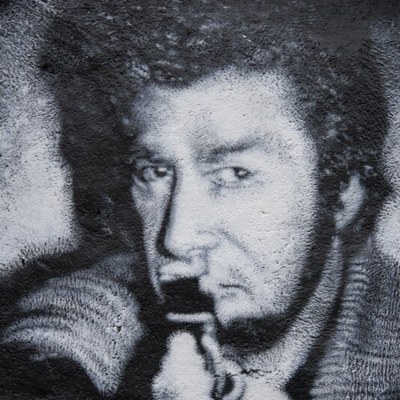 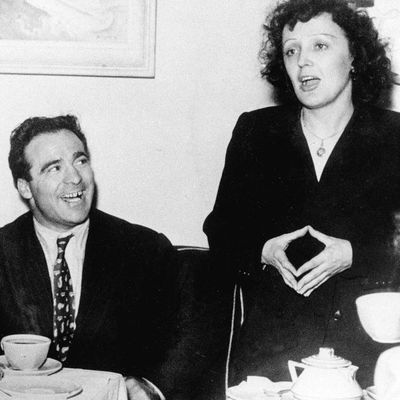 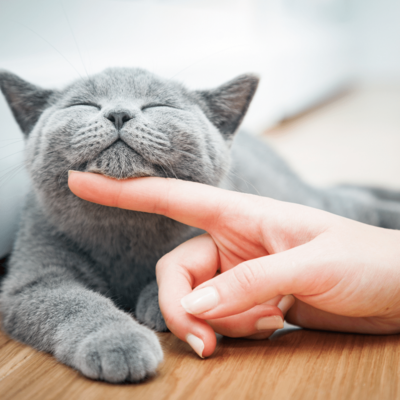 MY FAVORITE TOPIC : I introduce you my pets in French
French Vocabulary 12 April 2021
Ready to boost your French speaking skills?